Sapporo Ruby Kaigi is one local chapter of Ruby Kaigi, which is an international conference, which has been held from 2008. It is dedicated to the Ruby programing language Ruby.

Despite the conference being held in the relatively remote (when compared to Tokyo) Sapporo, it is regarded as a top-tier conference were Rubyist from all over assemble.

The after party of Sapporo RubyKaigi 2012

Members of this community also belong to 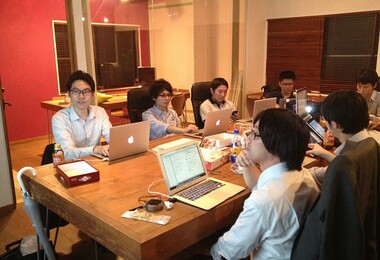 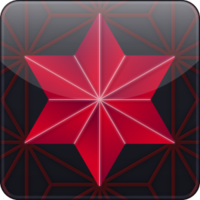 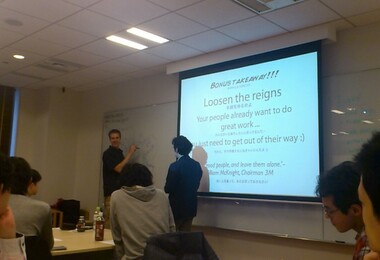 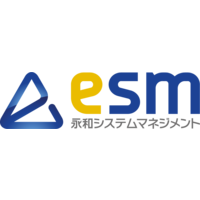 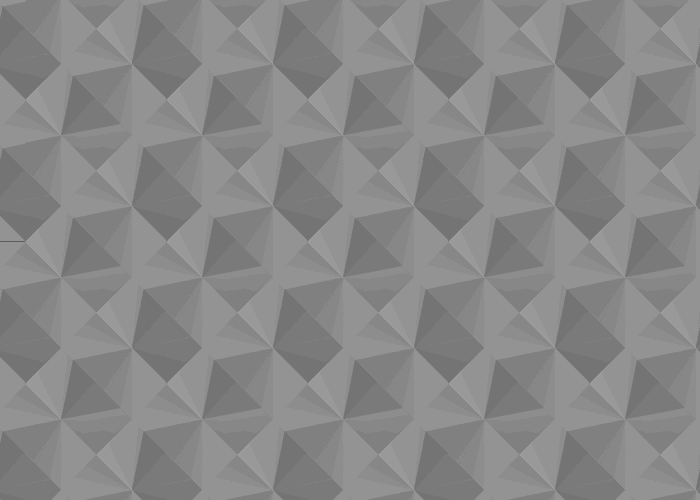 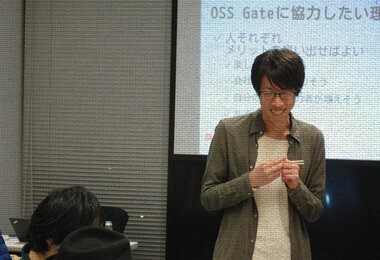